Piaui: an overview of the state of water on the beaches

Today the warmest water in the region is recorded in Cajueiro da Praia. Its value in this location is 83°F. And the coldest one is in Luis Correia, its value 83°F.

The general trend can be seen on the graph. It shows the change in the average value, calculated at all points in the Piaui region over the past two months. 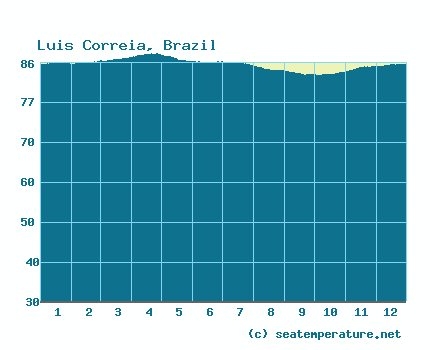 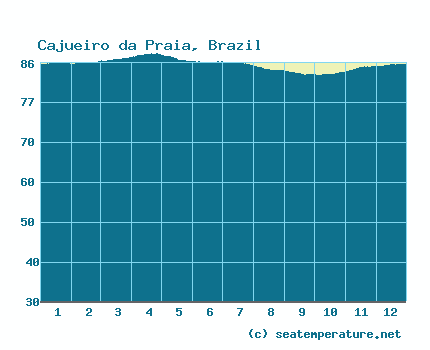